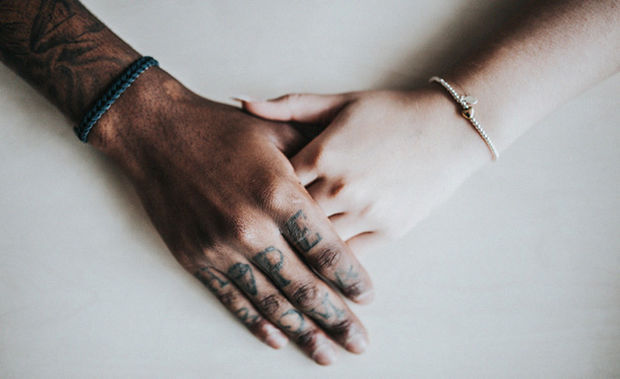 Individuals and families across America have been deeply impacted by the all-too-familiar story: Prescribed opioid painkillers, which share marked chemical similarities to heroin, and act on the same brain systems, turning into full-blown heroin addiction. Not only can heroin addiction lead to overdose and death; through shared needles it also contributes to the spread of communicable diseases, such as Hep B, Hep C, and AIDS.

The role of doctors

Fortunately, the 20-year-long increase in opioid prescriptions contributing to today’s opioid epidemic has been identified by industry experts as a major public health threat, and is being treated as such by both the private and public sector. One of the most influential groups able to turn the tide on this troubling trend is our nation’s doctors.

At first, “physicians and other prescribers were encouraged to prescribe [opioids] more liberally,” explains Yngvild Olsen, Medical Director, Institutes for Behavior Resources, Inc. Opioids were prescribed not only for chronic pain from acute conditions like cancer, but also increasingly for nonmalignant pain on a chronic basis, which was done without a solid recognition of the addictive side effect. “Physicians were encouraged to do this without the accompanying education on not only how to safely prescribe [opioids] but how to safely screen for and intervene in problems that may have arisen, including addiction.”

Olsen describes the epidemic as both a rise in fatalities from opioid overdoses and also the problems associated with opioid addiction. However, through recent efforts put in place to address the amount of opioids being prescribed, there is evidence that prescriptions are leveling off and even reducing, which is also lowering the number of fatalities from opioid overdose.

The number of resources being put forward to combat this national crisis is substantial, and its impact is already being felt.

Yet while the number of these prescriptions lessens, those who had unfortunately already developed addictions from their medication are still fighting, and may turn to heroin once their prescriptions run out.

In the 2016 Center for Disease Control Guideline for Prescribing Opioids, the final recommendation asks doctors to focus on the risks of addiction for each patient before prescribing. If concerns relating to addiction do arise, then physicians need to identify, refer or provide treatment for the addiction. This year’s guideline is the first of its kind.

Another initiative has been focused on ensuring treatment resources for those struggling with addiction. The Comprehensive Addiction and Recovery Act passed in July gives nurse practitioners authority to prescribe addiction treatment, a role previously filled only by physicians.

Because the risk factors for opioid addiction are not the same for everyone, it’s crucial that both patients and doctors take a close look at potential issues before proceeding with a prescription. Some of the risk factors include: genetics, presence of other psychiatric conditions like depression or anxiety, a history of childhood trauma and age.

While America’s opioid epidemic is a complicated and multifaceted issue, huge strides have been made just in 2016 alone. The number of resources being put forward to combat this national crisis is substantial, and its impact is already being felt. For the parents, caregivers and loved ones of those living with addiction, this is a profound message of hope.